How to Watch ‘The Dropout’ Finale for Free on Roku, Apple TV, Fire TV, iOS, and Android

“The Dropout” follows the story of medical technology company Theranos and its disgraced founder Elizabeth Holmes. The limited series will conclude its eight-episode run on Hulu on Thursday, April 7. Watch with a 30-day free trial to Hulu.

How to Watch ‘The Dropout’ Finale

The show displays the wild, real-life story of Holmes, who is played by Amanda Seyfried. The Stanford dropout was responsible for the medical testing start-up Theranos, which was once worth billions of dollars until it was revealed that the tech that they were selling didn’t work and the health of thousands of people was put in danger because they believed in the company’s fraudulent claims.

The penultimate episode saw Holmes and Sunny Balwani (Naveen Andrews) frantically trying to deal with The Wall Street Journal’s probe into their company.

Episode 8 is titled “Lizzy” and the Hulu synopsis suggests that Holmes and Balwani will face the consequences of their actions, “In the wake of the Wall Street Journal article, Elizabeth and Sunny face a reckoning.” 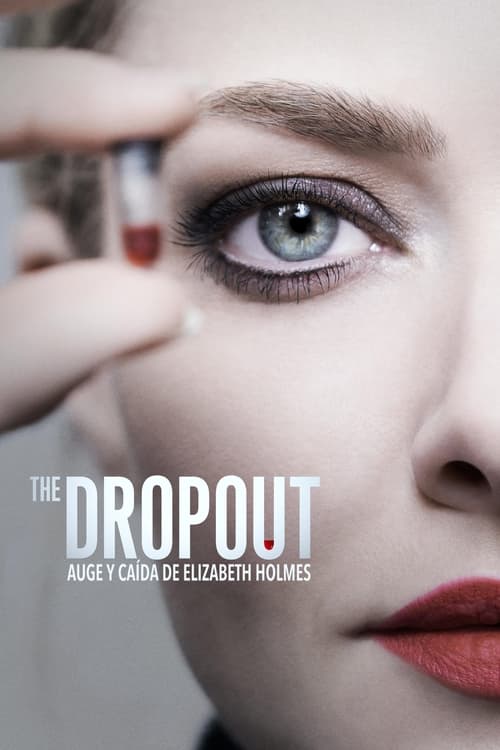 Check out the trailer for the finale of 'The Dropout':