The dark American crime drama returns for its fourth season on FX on Hulu. The Los Angeles-based series that focuses on the beginning stages of the cocaine epidemic in the United States will answer questions fans had after the season 3 finale and keep the audience on-edge with new dramatic turmoil on February 24.

How to Watch the ‘Snowfall’ Season 4 Premiere

Since the show is airing on FX, it will debut at the exact same time on Hulu, even if you don’t have their Live TV add-on.

‘Snowfall’ takes place in 1985 after Ronald Reagan won his re-election campaign. The main character Franklin Saint (Damson Idris) is reaping fantastic benefits after becoming a leading cocaine drug lord but has begun to notice the considerable damage drug addiction is causing the people and places he loves. While high-level government sectors and the LAPD are diverting tons of resources into fighting the “war on drugs,” it appears there are government officials who cannot be trusted.

Season 4 ensues as Franklin returns from his disappearance and near-death situation in order to regain control over his drug business and put a stop to the ascending gang-violence before it turns irreversibly disastrous. 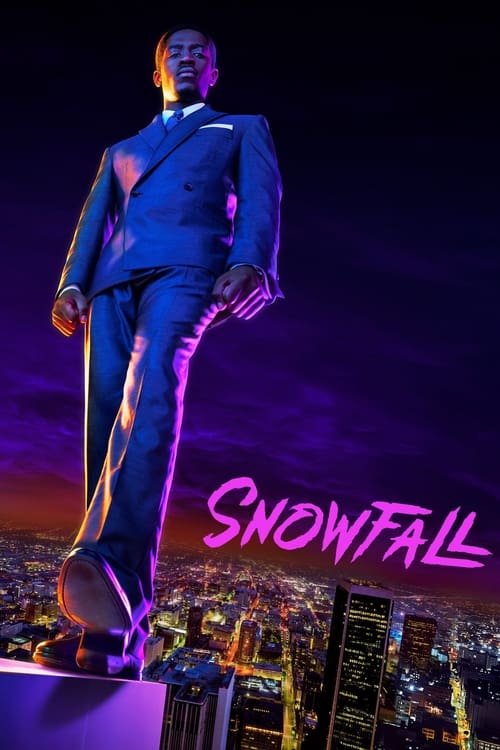