How to Watch ‘The Walking Dead’ Season 11 Part 2 Finale

About ‘The Walking Dead’

Titled “Acts of God,” the finale of Final Season: Part 2 follows Episode 15 “Trust,” in which Lance questions Gabriel, Aaron, Maggie, and Hershel. Also in the last episode, Mercer and Princess have developed a sexual relationship, as Mercer struggles with the decision to kill his own men. Meanwhile, Eugene, Connie, and Kelly realize that the name April was on the list that Connie received, and Eugene and Max kiss for the first time. Lastly, Ezekiel opens a secret clinic with the help of Tomi.

Following the midseason finale, “The Walking Dead” will be on hiatus until the third part of their massive 24-episode final season returns later in 2022. 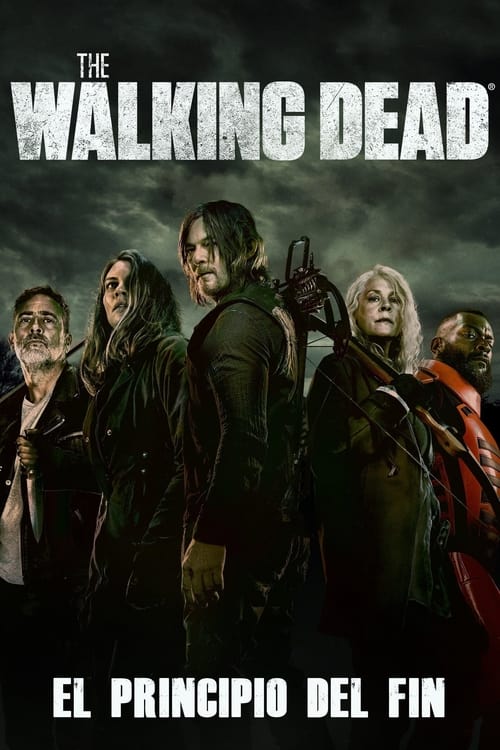 How to Stream ‘The Walking Dead’ Season 11B Finale for Free on Roku, Fire TV, Apple TV, iOS, and Android

Check out a preview for the final season of "The Walking Dead":