Fans of the Hulu breakout “The Handmaid’s Tale” will get a bonus in this upcoming season. The service will add an aftershow called “One Burning Question.”

Hosted by journalist Stacey Wilson Hunt, the show will feature interviews with stars Elisabeth Moss, Madeline Brewer, Ann Dowd and Max Minghella along with special guests like Rachel Lindsay from “The Bachelor,” and comedian Whitney Cummings.

Each of the 10 episodes of “One Burning Question” will be 7-8 minutes long and will be available to stream immediately after each episode of “The Handmaid’s Tale” in the “Extras” tab. Non-subscribers can watch the show on Hulu’s Facebook or YouTube page a few days after each episode airs, which seems like a great way to be spoiled for a show you can’t watch.

The aftershow trend kicked off most notably in 2011 with “Talking Dead,” the AMC aftershow for “The Walking Dead.” Host Chris Hardwick interviewed stars of the show in front of a live audience. Although that show did occasionally provide insight on the episodes, it also inadvertently served as a platform for spoilers, as some fake-out character deaths were tipped off by not receiving the traditional treatment reserved for actual character deaths.

Since that show, AMC also offered a “Breaking Bad” aftershow (“Talking Bad”), Amazon Prime Video has an aftershow for its superhero hit “The Boys,” and HBO shows like “Watchmen” and “Chernobyl” have had official podcasts with the creators.

“The Handmaid’s Tale” is an intense drama set in a near future where a religious sect overthrows the government and a fertility crisis leads to new political leaders claiming “handmaids” to bear their children. Since its debut in 2017, it remains one of the most high-profile hits of the streaming era.

The next season of “The Handmaid’s Tale” arrives on Hulu tonight, followed by the first episode of “One Burning Question.” 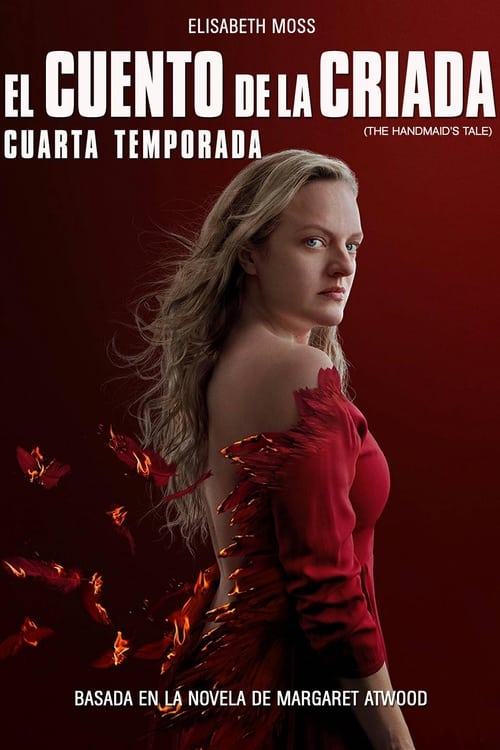