Something to Stream Every Day this Week: ‘Only Murders in the Building’ Returns, ‘The Princess’ Debuts, Wimbledon Action

In a world where there is an insurmountable amount of content to watch and an ever-increasing number of streaming services to watch it on, sometimes you need something (or someone) to just tell you what to watch on a given day. So while you certainly don’t have to take all of my recommendations, I’ve selected one thing every day this week that promises to be a worthwhile streaming option. So here are my picks for what to stream every day of the week from Monday, June 27 through Sunday, July 3, 2022.

“The Championships, Wimbledon” | ESPN+ and the ESPN App

For the next two weeks — or “fortnight” if you prefer — the ESPN family of networks will be broadcasting over 600 matches from the All England Lawn Tennis Club for a combined 1,500 hours of Wimbledon coverage. ESPN+ will host daily marathons from all 18 courts as well as serve as the home for on-demand viewing of Wimbledon films and historic matches.

The ESPN App will also be the hub for matches airing live across all ESPN platforms as well as for on-demand viewing after the matches end. You will be able to watch all of the action on the app with your TV Everywhere log-in credentials.

ESPN+ is a live TV streaming service that gives access to thousands of live sporting events, original shows like Peyton’s Place, the entire library of 30 for 30, E:60, The Last Dance, as well exclusive written analysis from top ESPN insiders.

Three-time defending champion Novak Djokovic starts the tournament as the No. 1 seed in the Gentleman’s side. Last year’s Ladies’ champion Ashleigh Barty retired from tennis in March — despite being the No. 1 player in the world at the time — so current World No. 1 Iga Swiatek has received the honor of opening the Ladies’ draw on Centre Court.

So, grab some strawberries and cream and put on your crispest whites, and watch the most complete tennis grand slam coverage on streaming.

“Only Murders in the Building” Season 2 Premiere | Hulu

I have been anticipating very few days this summer as much as I have this Tuesday as one of my favorite shows in recent years finally returns with an all-new mystery. “Only Murders in the Building” was a breakout hit for Hulu in 2021 pairing the shockingly reserved comedic talents of Steve Martin and Martin Short with the dry, acerbic charms of Selina Gomez to tell an engaging murder mystery while also lampooning the entire true-crime genre. 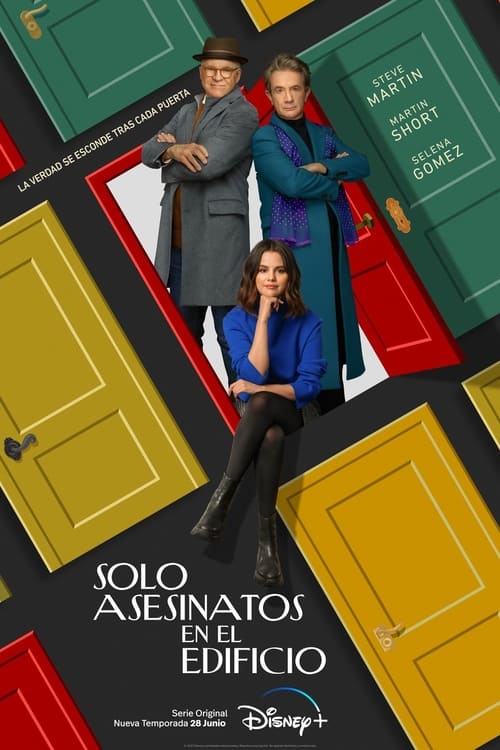 Having solved the Arconia’s first murder, Charles-Haden Savage, Oliver Putnam, and Mabel Mora have now been framed (or have they?) for the killing of building board president Bunny. With the additions of Cara Delevigne, Michael Rapaport, Shirley MacLaine, and Amy Schumer to the all-star cast for the second season, there is no doubt that this will be a must-watch, edge-of-your-seat roller-coaster ride for the next 10 weeks.

Whether you were first introduced to him in the Disney animated film “Big Hero 6” or in the Marvel comics that preceded the movie, Baymax is one of those characters that you can’t help but fall in love with; and this week, even more viewers young and old will get the chance to do just that with the premiere of the new Disney+ series “Baymax!”

The feel-good animated show returns to the fantastical city of San Fransokyo where the affable, inflatable, inimitable healthcare companion, sets out to do what he was programmed to do: help others. There has been a lot of consternation lately over what is family-friendly enough to appear on Disney+, but there is no doubt that this big-hearted series will be the perfect kind of content that any family will love to stream together.

There are very few shows on television that have brought me as much continual comfort over the years as “So You Think You Can Dance” has; in fact, I have been writing about my love for this show for the better part of a decade. So, while new episodes air on Wednesday nights at 9 p.m. ET on Fox, Thursday is a great time to catch up on the auditions and first three weeks of in-studio competitions culminating in Top-10 Week. 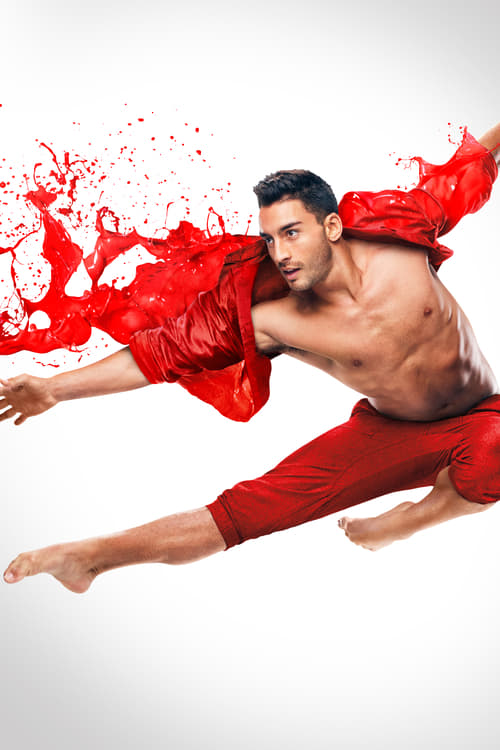 So You Think You Can Dance

Dancers selected in open auditions across America take part in a rigorous competition designed to best display their talents, training and personalities to a panel of judges and viewers as they strive to win votes and avoid elimination.

The season has already had some controversy with new judge Matthew Morrison being fired following the auditions for “breaking protocol” — what that means has been in debate since the announcement. The “Glee” and Broadway alum has been replaced by Leah Remini joining dancer and entertainer JoJo Siwa and “SYTYCD” alum tWitch Boss on the judging panel.

The dancers have already turned out a number of incredible routines this season and they are bringing a more well-rounded, eclectic set of styles and backgrounds than we are used to seeing. It has already been a great season, so if you haven’t caught up yet, now is the perfect opportunity.

Yes, I know that many people will be streaming “Stranger Things” Season 4 volume 2 on Netflix on Friday, but if you are looking for something somewhat different, check out “The Princess” on Hulu. Emmy-nominee Joey King stars as the titular princess who finds herself locked in a tower by Julius — the cruel, evil man to whom she is betrothed (played by Dominic Cooper). Julius is set on stealing her kingdom, but King’s princess is no damsel in distress.

Instead, she is a bad-ass out to save her family and her throne by taking the fight directly to the people trying to keep her locked up. As The Princess says in the trailer, “These guys [beeeeeeeeped] with the wrong princess.”

Check out the Trailer for ‘The Princess’:

Two eight-person Money in the Bank Ladder matches will main event the WWE extraveganza on Saturday night from Las Vegas. The goal of each match is for one of the eight men or eight women to climb to the top of a ladder in the center of the ring and claim a briefcase suspended high above the canvas. Be the first to grab the case and you lay claim to a contract for a title shot that can be “cashed in” at any time over the course of the next year. A pretty nice prize for a star set on taking home a belt. 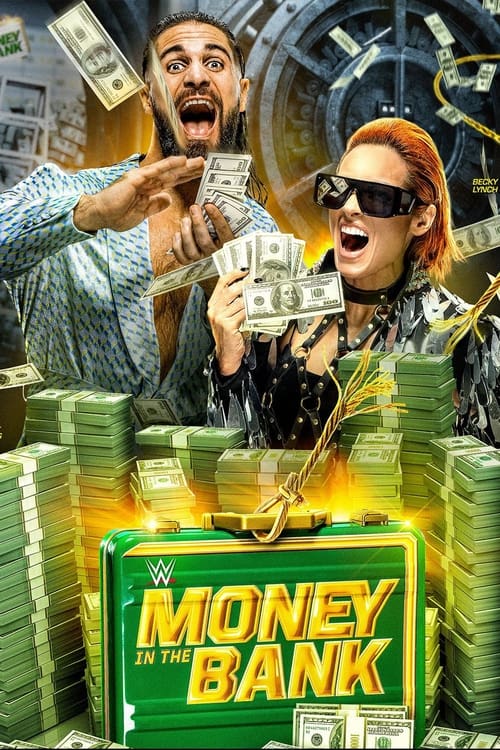 In addition to the eponymous matches, four titles will be on the line as Bianca Belair defends her Raw Women’s Championship against Carmella; The Usos put up their Undisputed WWE Tag Team belts against The Street Profits; Natalya will challenge Ronda Rousey for the SmackDown Women’s title; and Bobby Lashley will look to take the United States title away from Theory.

Following an entire regular and post-season of action taking place in Birmingham, Ala., the return-iteration of the USFL will host its first championship game on Sunday from Hall of Fame Stadium in Canton, Ohio. The Philadelphia Stars and Birmingham Stallions will play for the title following very different seasons. The Stallions entered the playoffs at 9-1 while the Stars were just 6-4.

fuboTV is a live TV streaming service with about 90 channels for US$ 69.99/month. This plan includes local channels, 27 of the top 35 cable channels, and regional sports networks (RSNs).

Heading into championship week, it was reported that the league would in fact return for a second season in 2023, something that isn’t always a given for upstart football leagues. However, while they had the spring to themselves this year, they will have to compete with the newly reformed XFL which will broadcast all of its games on ESPN networks beginning in February of next year.