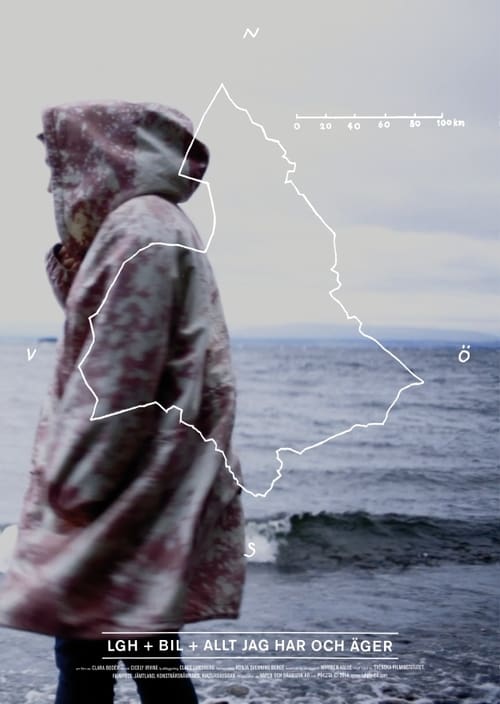 In Bodén’s hometown of Jämtland, staying put is anathema: speaking to a group of kids about this drive to leave home, she is told by a male student that only “stupid girls” would stay there any longer than is necessary. This hits home with Bodén, who was prompted to her research here by a conversation in which her sister declared, “I don’t think I’m worth more than Jämtland.” After her initial dismissiveness of her sister’s statement, she started to second-guess the conversation and her own ingrained notions of what it meant. This film is about Bodén’s search for understanding.