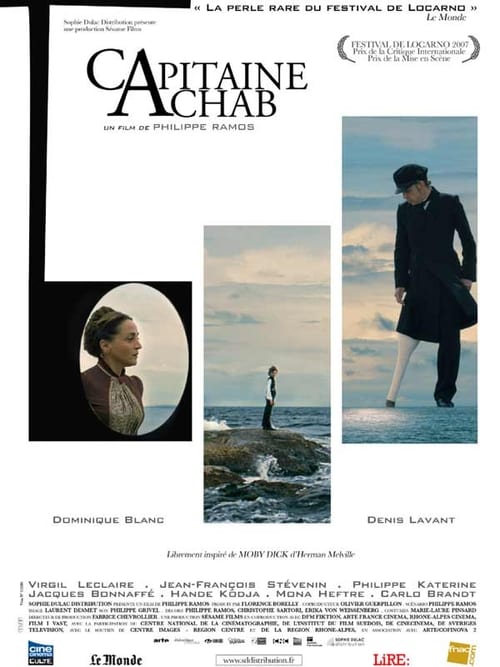 When Ahab’s mother dies in childbirth, the infant’s gruff father places his son in the care of his pious aunt. It is Rose who sparks the imagination of the young boy by teaching him to read the Bible, though when Ahab is reclaimed by his father a decade later the growing boy strives to become a hunter like his old man. Later, after Ahab warms to his father’s lover Louise, the old man dies and the boy is sent back to his God-fearing aunt. Rejecting Rose and her abusive husband Henry’s unforginv brand of discipline and infuriated that his aunt confiscated the locket given to him by Louise, young Ahab boldly stages his own kidnapping as an ingenious escape plan.

Where can you watch Captain Ahab online?