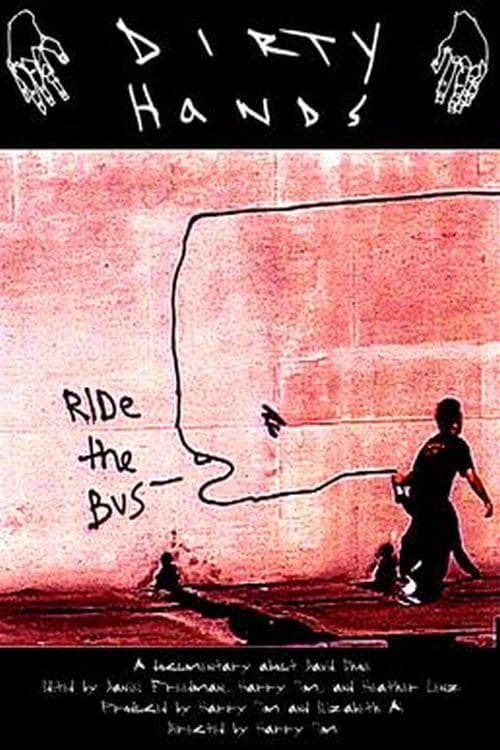 Los Angeles artist David Choe’s kaleidoscopic work can be playful, confrontational and sexually frank. His personal life is no less complicated, as revealed by close friend Harry Kim, who documented Choe’s life and crimes from 2000 to 2007. From the manic highs of commercial success and dinosaur hunting in the Congo to the self-destructive lows of Japanese jail sentences and bouts of self-doubt and depression, what begins as a gleeful portrait of a bad-boy artist slowly becomes a poignant celebration of one man’s journey, both artistically and spiritually, toward his own uncertain salvation. Written by Travis Miles

Where can you watch Dirty Hands: The Art & Crimes of David Choe online?