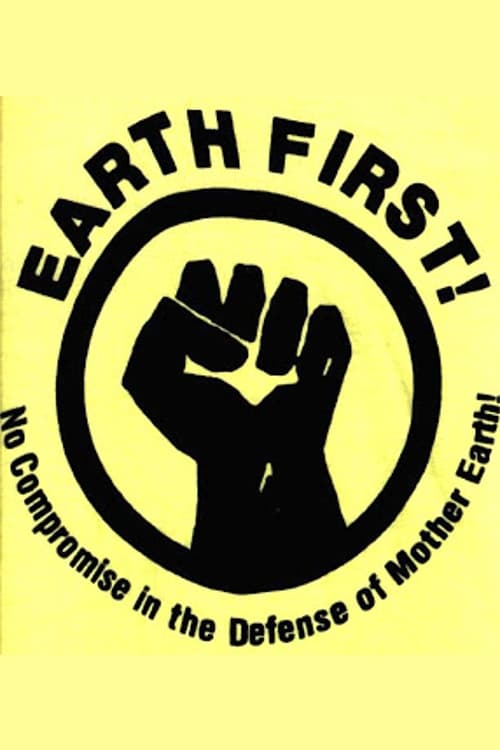 “Earth First! - The Politics of Radical Environmentalism” documents the rise of the controversial eco-activist group, Earth First!, as told by its founders, its admirers and its opponents, including rare interviews with its founders, Dave Foreman, Mike Roselle and Howie Wolke. Earth First! burst onto the environmental scene in the 1980s, engaging not only in civil disobedience to protect America’s wilderness from exploitation, but ecotage - the destruction of heavy equipment, roads, and mills involved in deforestation. The movement become heroic to some, infamous to others, by scaling and occupying 200-foot tall old-growth trees to frustrate the plans of timber companies; and for “tree-spiking,” hammering iron spikes into standing trees as a threat to the machinery of any mill that dared to process it. Earth First! includes rare footage of ecoteurs engaging in their exploits on camera.