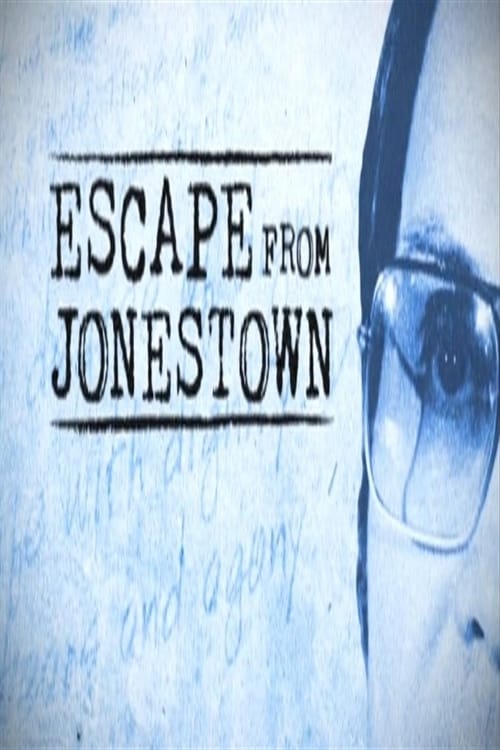 Thirty years ago, 909 Americans were led to their death by the Rev. Jim Jones in a mass murder-and-suicide pact in a South American jungle, shortly after Jones’ gunmen killed a visiting U.S. congressman and four others at a nearby air strip. Of the nearly 1,000 church members who began the day in Jonestown that morning, only 33 survived to see the next day. They lived through that day and night only by unfathomable courage, rooted in desperation and daring. And even 30 years later, many still feel the pain and the loss of those they had to leave behind. CNN’s Soledad O’Brien tells their story in this prime-time special.

Where can you watch Escape From Jonestown online?