Ghibli and The Miyazaki Mystery 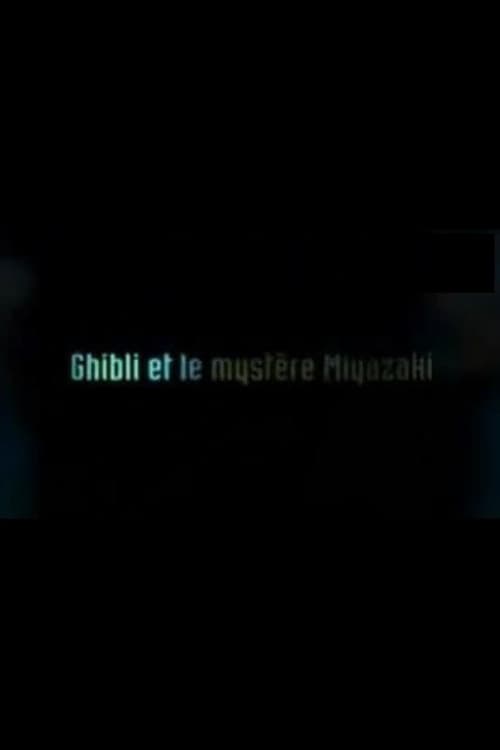 Ghibli and The Miyazaki Mystery (2005)

Studio Ghibli is Japan’s most successful animation studio, with helmers Hayao Miyazaki (“Spirited Away,” “My Neighbor Totoro”) and Isao Takahata (“Grave of The Fireflies,” “The Tale of Princess Kaguya”) creating a bonanza for producer/prexy Toshio Suzuki. Generously adorned with clips from their films and their influences, the docu follows Ghibli’s arc from a mid-’60s rebellion against working conditions at Toei Co. to its present powerhouse position, complete with public fun park. All interviews are illuminating, but Miyazaki is teasingly confined to pic’s tete-a-tete finale with esteemed French comic artist Jean “Moebius” Giraud. Meeting of the wizened European, whose imprint is on films from “Blade Runner” to “The Fifth Element,” and the apparently relaxed Nipponese helmer makes an interesting contrast, and will be of special interest to Francophiles. All credits are impeccable