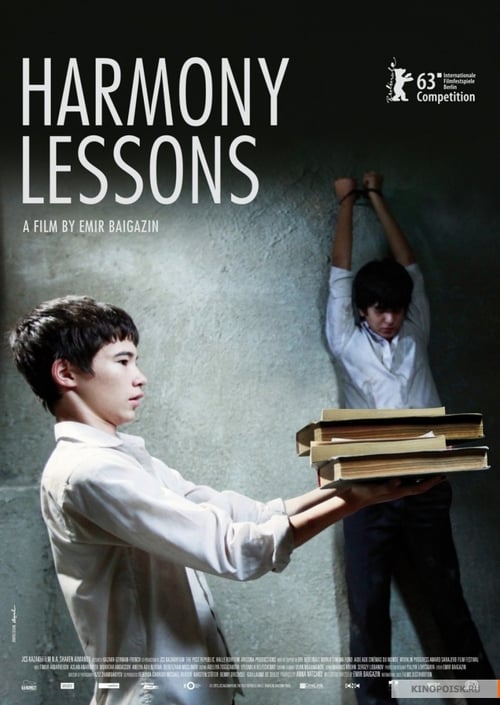 During a medical examination, 13-year-old Aslan is humiliated in front of a load of his fellow pupils. The incident unleashes his latent personality disorder. Plagued by self-doubt, he strives for cleanliness and perfection and is obsessed with trying to control everything around him. His compulsion draws Aslan, who lives with his grandmother in a village in Kazakhstan, into increasingly difficult situations. He abhors the way most of his fellow pupils are held in the sway of a criminal scheme, in which Bolat, one of Aslan’s tormentors, is also involved. Bolat blackmails the younger children into paying him protection money; he has nothing but contempt for ostracised Aslan.

Where can you watch Harmony Lessons online?