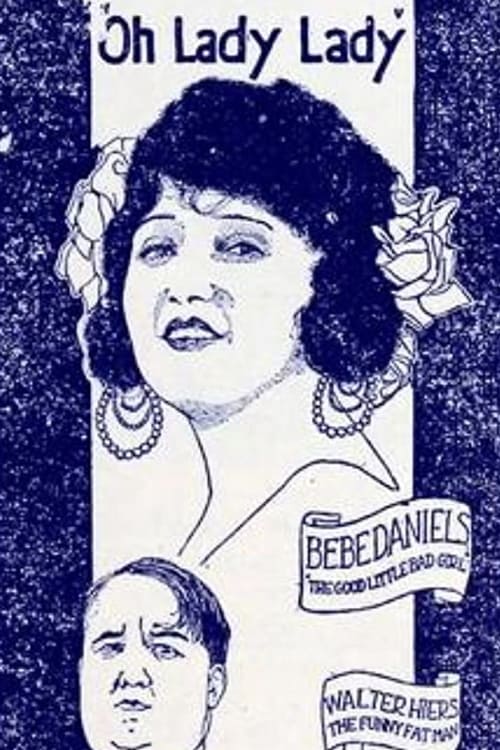 A silent film version of the Kern-Bolton-Wodehouse “Princess Theatre” musical. The story concerns an engaged young man, Bill, whose ex-fiancée arrives unexpectedly on his wedding day. Meanwhile, comic complications arise because of a couple of crooks, the bride’s mother dislikes the groom, and the nuptials are called off. Bill works to convince his old flame that he was not worthy to marry her; but his clumsy efforts do not make him look good to his new fiancée.

Where can you watch Oh, Lady, Lady online?