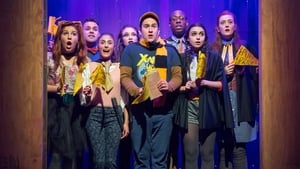 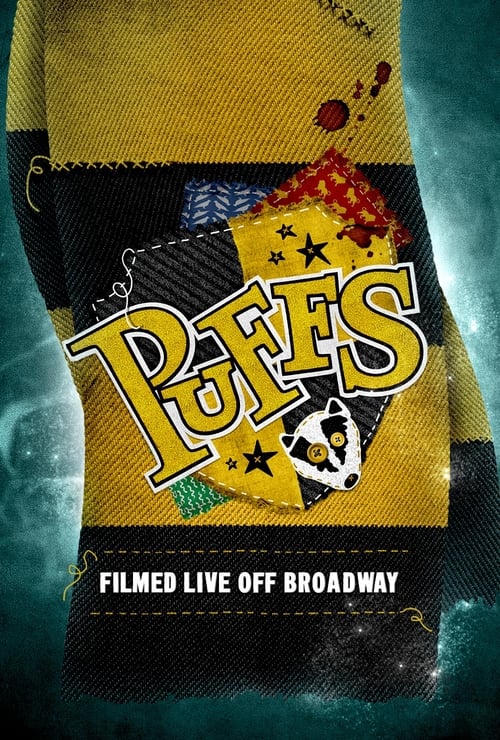 This is the story of the Puffs… who just happened to be there too. A tale for anyone who has never been destined to save the world. From Fathom Events, “Puffs: Filmed Live Off Broadway” comes to cinemas nationwide for two days only, May 9 and 12, including special, behind-the-curtain footage of cast and crew. This clever and inventive play “never goes more than a minute without a laugh” (Nerdist), giving you a new look at a familiar adventure from the perspective of three potential heroes just trying to make it through a magic school that proves to be very dangerous for children.

Where can you watch Puffs: Filmed Live Off Broadway online?