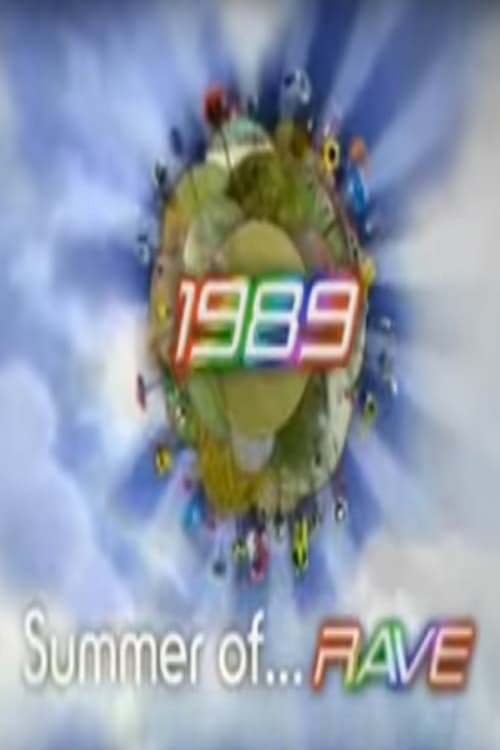 In the final days of the yuppie decade, the summer of ’89 saw a new type of youth rebellion rip through the cultural landscape, with thousands of young people dancing at illegal Acid House parties in fields and aircraft hangars around the M25. Set against the backdrop of ten years of Thatcherism, it was a benign form of revolution, dubbed the Second Summer of Love – all the ravers wanted was the freedom to party… The rave scene, along with the drug Ecstasy, broke down social barriers and even football hooligans were ‘loved up’, solving a problem the government had never managed to crack. But lurid tabloid headlines and cat-and-mouse games with the police eventually turned the dream sour, as the gangster element moved in at the end of the summer.