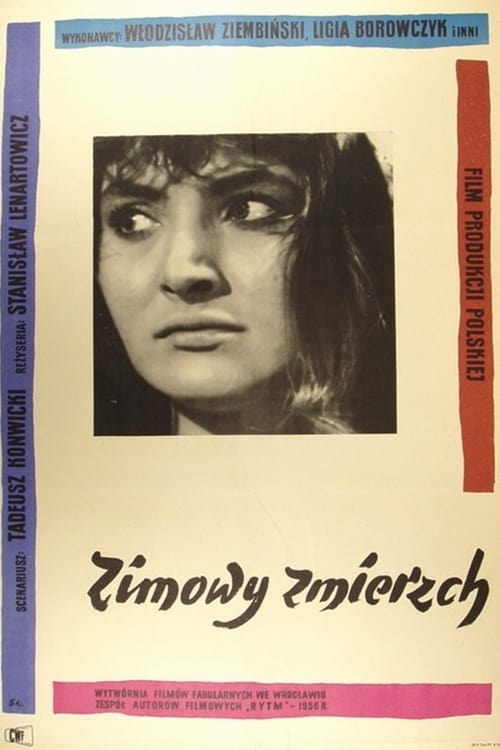 Rumsza, the elderly railwayman, leading a sedate life with his wife, misses his only remaining son (two older boys were killed in the war). Joziuk finally returns from the military in the first scene but with the pregnant Zosia, while Rumsza expected him to marry Celinka, the daughter of Krywka, his only friend and neighbour. The hero will not accept the new situation; he throws his son and Zosia out of his house. Celinka is distressed but she still harbours hope for Joziuk. The birth of the child changes the situation: Rumsza accepts his son’s relationship but Celinka decides to leave.