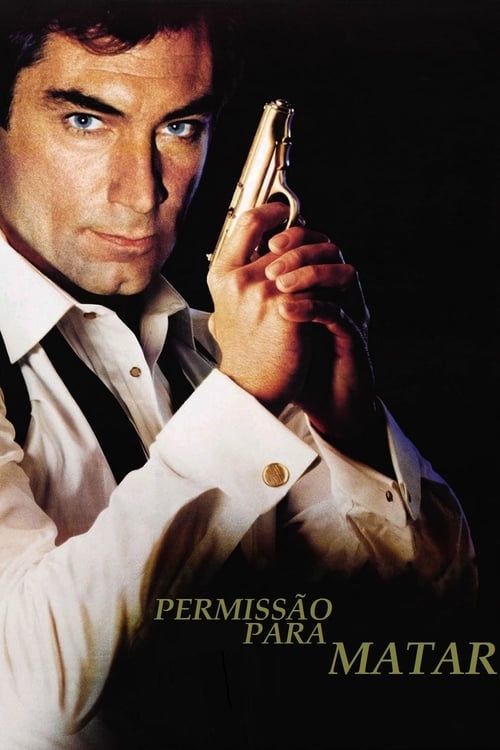 Timothy Dalton ends his short run as Bond in this film. After capturing the notorious drug lord Franz Sanchez, Bond’s close friend and former CIA agent Felix Leiter is left for dead and his wife is murdered. Bond goes rogue and seeks vengeance on those responsible, as he infiltrates Sanchez’s organization from the inside.

Keep your eyes peeled for a very young Benicio del Toro as the henchman Dario.