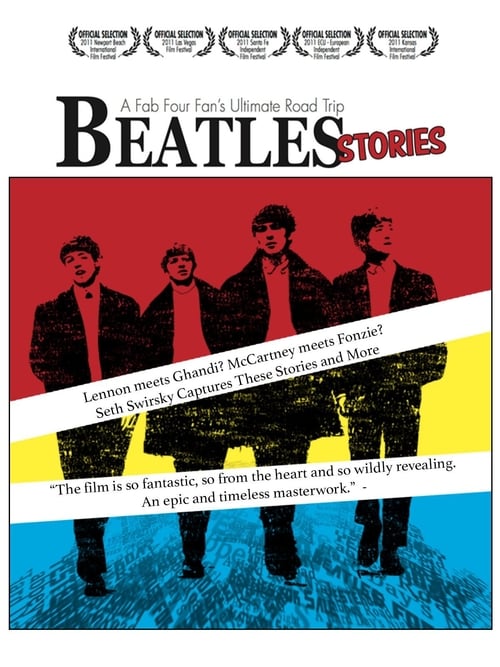 A big fan of The Beatles growing up in the 60s, Seth Swirsky noticed that whenever he heard someone relating a story about themselves and The Beatles, he was “all ears”. So, starting in 2005, he sought out and filmed those with never before heard, “Beatles Stories”. Written by Mike Pope