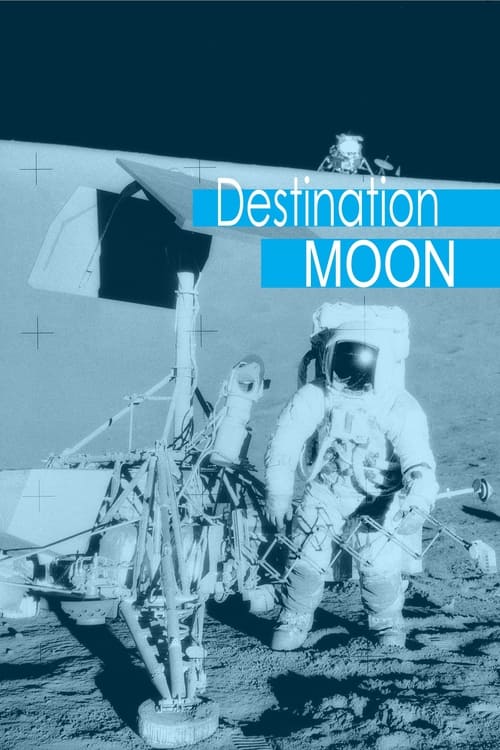 “Destination Moon” is the third in the trio of documentaries about the beginnings of the space age. It documents JPL’s ambitious plan to beat the Soviet Union in robotic space exploration by reaching not only for the moon, but also the inner planets. But as the hour-long episode documents, JPL would be humbled by a series of failures in attempting to merely hit the moon, let alone visit the other planets. “We didn’t know what we were doing,” one veteran JPL engineer confides, “and there was no one around to tell us.” This film shows how JPL did learn to go to the moon and to the planet Venus, giving the United States its first “First in Space.”

Beginnings of the Space Age