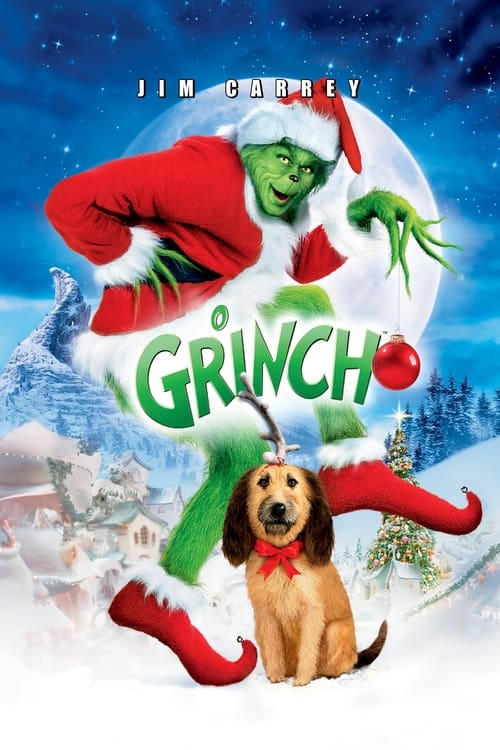 Inside a snowflake exists the magical land of Whoville. In Whoville, live the Whos, an almost mutated sort of Munchkin-like people. All the Whos love Christmas, yet just outside of their beloved Whoville lives the Grinch. The Grinch is a nasty creature that hates Christmas, and plots to steal it away from the Whos, whom he equally abhors. Yet a small child, Cindy Lou Who, decides to try befriending the Grinch.

This is the live-action Grinch film starring Jim Carrey as the mean green guy. Ron Howard directs a cast that includes Christine Baranski, Molly Shannon, Jeffrey Tambor, and a young Taylor Momsen as Cindy Lou Who.