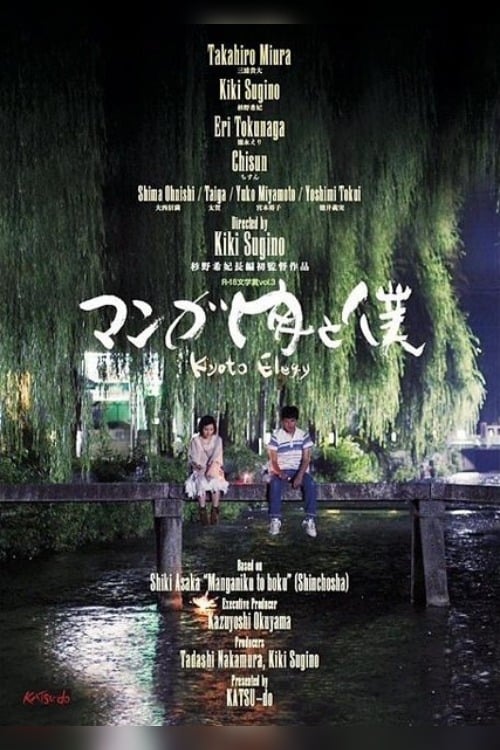 Kyoto in April. A timid and shy student, Watabe, is struggling to make friends and spending lonely days in a university. Concurrently, student life for Satomi Kumahori has also been hard, due to her overweight appearance. For Satomi, it is only Watabe who talks to her kindly and does not make fun of her. One day she takes advantage of Watabe and starts to live off him, literally like a parasite. While Satomi is using him as a slave, he falls in love with Nako, a girl he meets at work. At the same time, he accidentally learns about Satomi’s past.