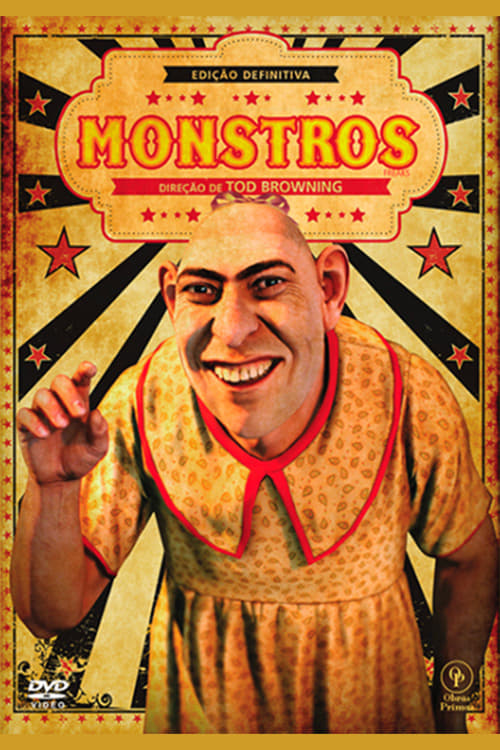 A circus’ beautiful trapeze artist agrees to marry the leader of side-show performers, but his deformed friends discover she is only marrying him for his inheritance.

The film features actors with disabilities, which shocked audiences upon its release. During a 1932 preview, some audience members ran out of the theater. Others reportedly became ill or fainted. One woman who attended the screening threatened to sue MGM, claiming the film had caused her to suffer a miscarriage.

Because of its controversial content, “Freaks” was banned in the United Kingdom for over 30 years, and was labeled as “brutal and grotesque” in Canada. In 1994, it was selected for preservation by the United States National Film Registry.