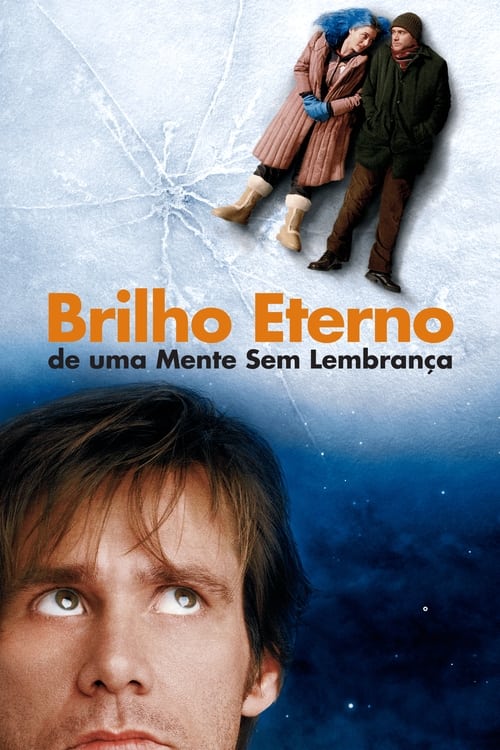 Joel Barish, heartbroken that his girlfriend underwent a procedure to erase him from her memory, decides to do the same. However, as he watches his memories of her fade away, he realizes that he still loves her, and may be too late to correct his mistake.

This is one of Jim Carrey’s best films. He pulls back his manic energy to reveal a fragile soul, broken by an ill-fated love. Kate Winslet is fantastic as a free spirit who simultaneously excites and torments her boyfriend. If you’ve ever had a broken heart, this movie will speak to you on several different levels.

The movie comes from Michel Gondry and Charlie Kaufman, the team behind other mind-bending classics like “Being John Malkovich” and “Adaptation.”