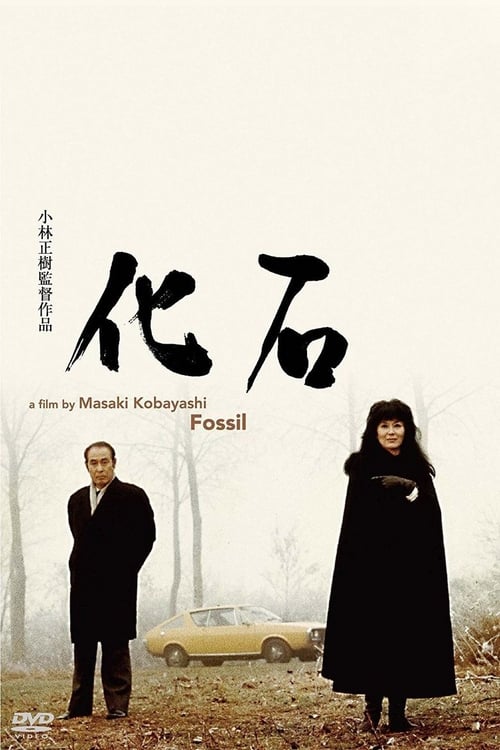 This drama is adapted from a Japanese television mini-series. In the story, an industrialist learns of a medical condition which will greatly shorten his life. He is on a trip to Europe at the time, and a glimpse of a Japanese woman in that setting causes him to fantasize about her as the personification of his impending death. As his dialogue with his imagined mortality continues, he actually meets the living woman who is the template for his fantasy, and together they tour rural churches. Gradually he comes to some kind of peace about the diagnosis. When he returns to Japan, he is met with a series of challenges which profoundly test the lessons he has learned