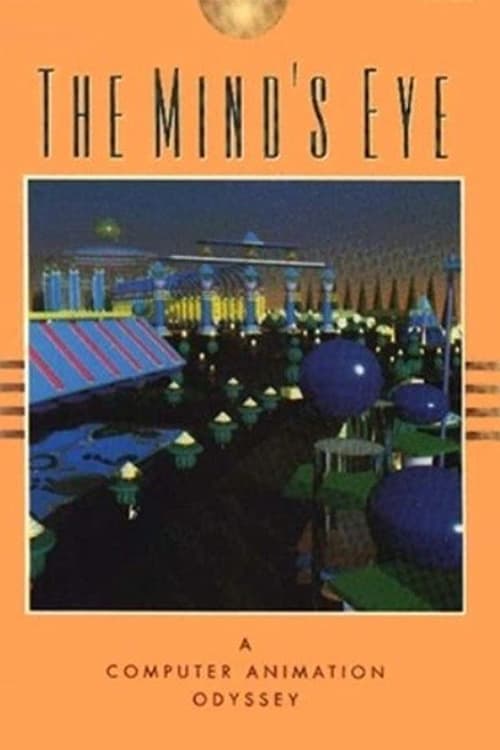 The Mind’s Eye is a compilation of experimental computer animations from when such technology was in its early infancy. The animations are from various studios, having been arranged in a sort of “2001” evolution-timeline theme, and set to synthesized music. These pioneering CGI projects later gave rise to films such as Toy Story, A Bug’s Life, Antz, and Shrek.