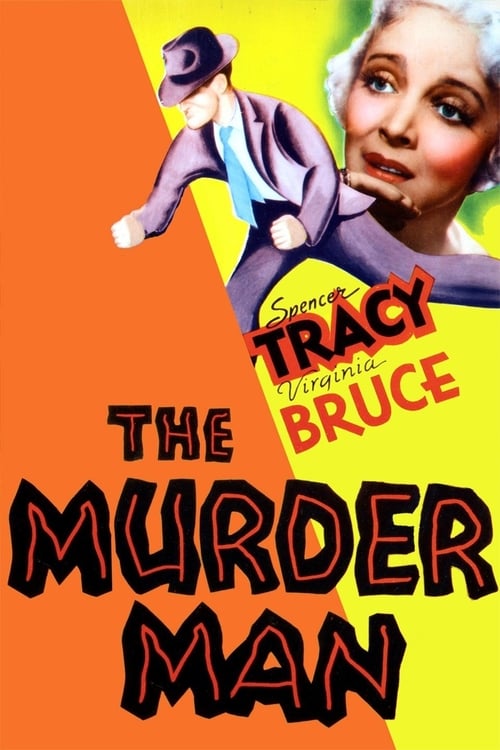 Steve Grey, reporter for the Daily Star, has a habit of scooping all the other papers in town. When Henry Mander is investigated for the murder of his shady business partner, Grey is one step ahead of the police to the extent that he often dictates his story in advance of its actual occurrence. He leads the police through an ‘open and shut’ case resulting in Mander being tried, convicted and sentenced to death. Columnist Mary Shannon is in love with Steve but she sees him struggle greatly with his last story before Mander’s execution. When she starts typing out the story from his recorded dictation, she realizes why.