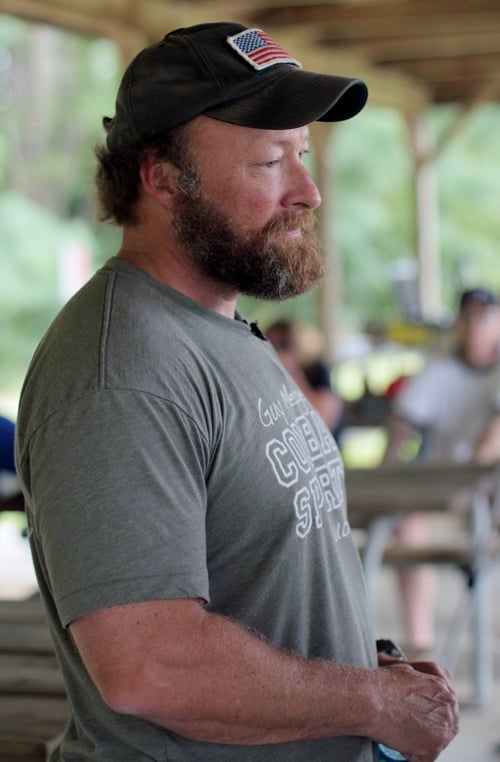 Sobre Until it Hurts

Seventy-Nine US Navy SEALS have paid the ultimate sacrifice since 9/11/2001. Retired Navy SEAL Sniper, Dave Hall, and LA Artist, Ellwood T. Risk, created a work of art from the target Dave shot 79 times from 911 yards on 9/11/2012. Documenting the journey of a SEAL, injured in a firefight who wants to reset the day, to the stories of the lives of the fallen, as told by their families, woven among the creation of the art, Until it Hurts meets along the way a retired Navy SEAL Lieutenant who survived being shot in the face, a civilian couple who purchased the art, a seventeen year-old who wants to be a Navy SEAL and the NYPD Officer who’s best friends were killed in 9-11.