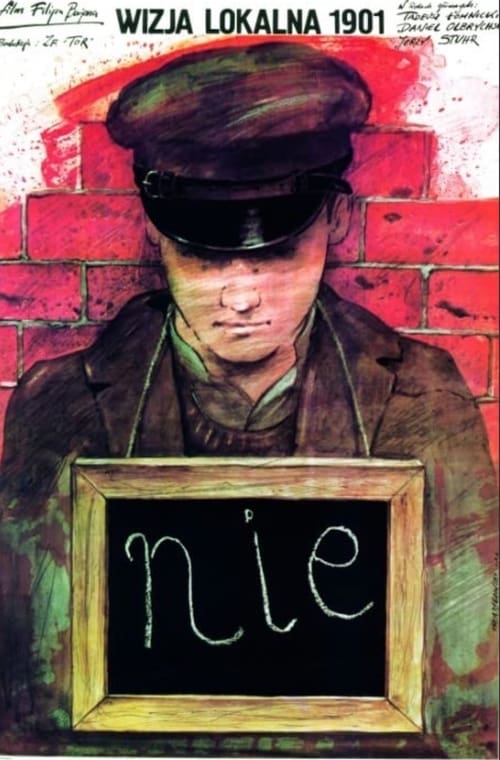 More documentary in its approach than dramatized history, this is a compelling story about a 1901 children’s strike in Wrzesnia near the Polish border with Prussia. Poland was partitioned at this time, and a rigidly patriotic Prussian teacher in Wrzesnia follows the dictates of the Germans in parliament and insists that the children be taught their religion classes in German. When the children refuse to take part in the classes, they are supported by the local priest, but that does not save them from being beaten. They are also kept after school and tormented in other ways as well. Newspapers, parents, and the nation as a whole get involved, transforming a simple children’s strike into a national incident.