Philo is offering the channel as part of its US$ 25 plan with major channels from A&E Networks, AMC Networks, Discovery, Hallmark, and ViacomCBS. These include A&E, AMC, BET, Comedy Central, Discovery, HGTV, MTV, Nickelodeon e Paramount Network. The service also has an unlimited DVR keeping your recordings for up to a year. 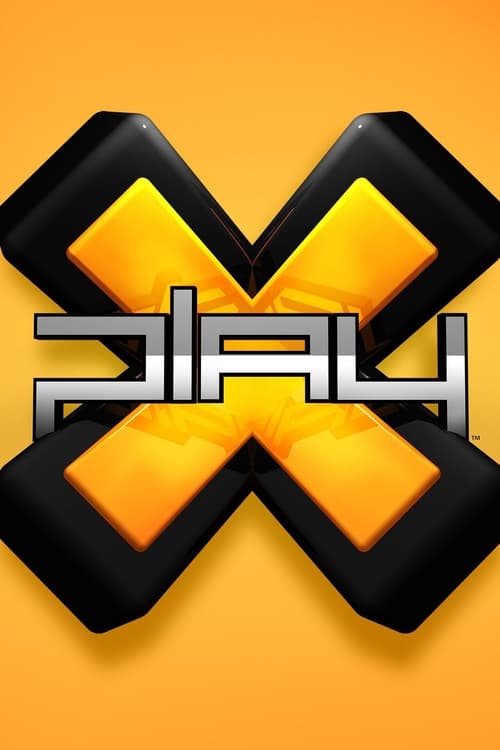 Xplay (previously GameSpot TV and Extended Play) is a TV program about video games. The program, known for its reviews and comedy skits, airs on G4 in the United States and had aired on G4 Canada in Canada (and briefly on YTV during its time as GameSpot TV), FUEL TV in Australia, Ego in Israel, GXT in Italy, MTV Russia & Rambler TV in Russia, Solar Sports in the Philippines and Adult Swim and MuchMusic in Latin America. The show ran between July 4, 1998, and January 23, 2013, and returned in November 2021 as a part of G4’s relaunch. 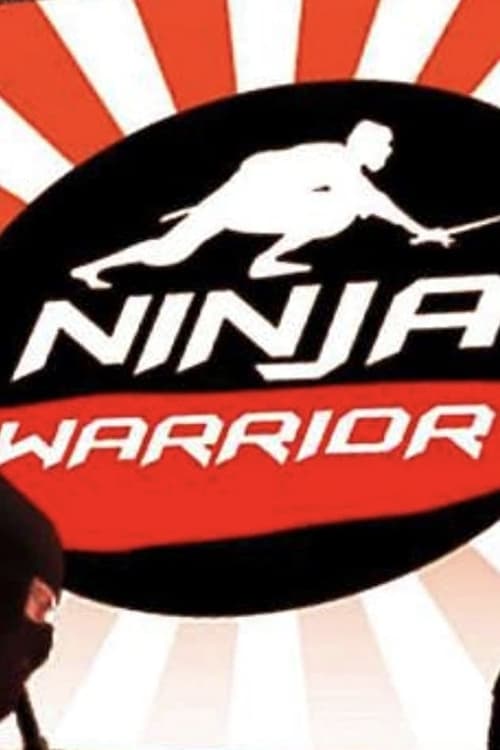 Philo is a live TV streaming service designed for entertainment lovers which includes 60+ channels for US$ 25 per month.