Harry Potter fans are finding that it’s a bit harder than it should be to watch their favorite series, since the entries into J.K. Rowling’s Wizarding World can’t seem to stop switching streaming services! For the second time in less than a year, the franchise is on the move.

HBO Max surprised fans at launch last year by providing all of the Harry Potter movies in one spot. A couple of months later, however, the franchise was sent packing to NBCUniversal’s new Peacock platform.

It’s just been announced that, on June 1, Harry and his friends will fly back home to HBO Max as all eight entries into the franchise return.

With every media giant looking to cash in with their own proprietary streaming platform, a benefit for viewers should theoretically be the ease with which one can binge an entire franchise without ever having to switch apps. However, as the contractual obligations of years past continue to put studios at the mercy of expiration dates, the curation process can get a little messy.

Warner Bros. owns the Harry Potter franchise, so it makes sense to see the boy wizard getting comfortable on HBO Max. What’s unusual, however, is that the Harry Potter movies were contractually obligated to appear under NBCUniversal’s umbrella until 2025. Clearly, some behind-the-scenes antics have been involved with regard to the property.

Marvel fans are no stranger to this phenomenon. While Disney+ remains the definitive source for entries into the Marvel Cinematic Universe, pesky contracts with both Sony and Universal have thus far kept Edward Norton’s turn as “The Incredible Hulk” and even films starring Marvel’s most well-known hero, Spider-Man, from appearing in their stand-alone pictures on the platform.

Things look to be in flux on that front, however. Sony and Disney have recently reached a deal that means that “Morbius,” “Uncharted,” “Bullet Train,” and the sequel to “Spider-Man: Into the Spider-Verse” will make pit-stops at Netflix before heading over to their forever homes on Disney+ or Hulu, depending on the rating.

The deal makes it clear that Disney will eventually have all the live-action Marvel movies to themselves, aside from “The Incredible Hulk,” which remains tied up with Universal for the foreseeable future.

With regard to Harry Potter, it’s reasonable to assume that from June of this year the movies will remain under the watchful eye of Warner Bros., especially with the rumors of their plans to create a new series based on the brand. However, just what platform they may call home may still be up in the air as the recent merger of Discovery and AT&T may once more result in a reshuffling of content or perhaps an entirely new platform combining programming from both companies. 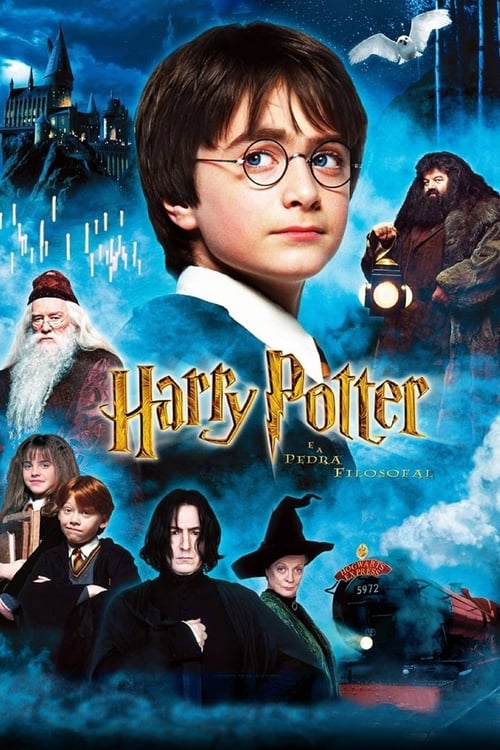