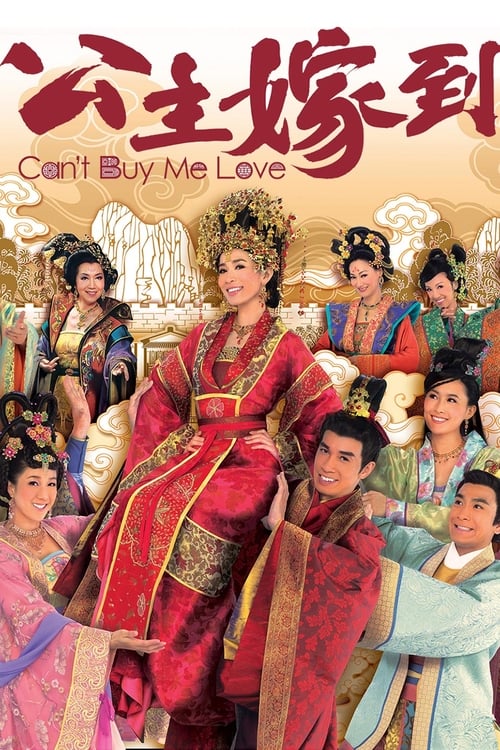 How to Stream Can't Buy Me Love Online

The third daughter, Princess Chiu Yeung, of the Tang Emperor, is known throughout the kingdom for her beauty, but she is also known for her unreasonable and stubborn personality. For this reason, no one wants to marry her - that is, until the second son of the formerly wealthy Kam family, Kam Dor Luk, is persuaded to marry her to save the family business. Princess Chiu Yeung resists the arrangement but realizes that it is a better alternative than being forced to marry the Tibetan king as schemed by her father’s evil concubine. When the princess moves in with her personal servants after the marriage, family drama and conflict ensues, but is Princess Chiu Yeung stubborn enough to stay and win the heart of her new husband?