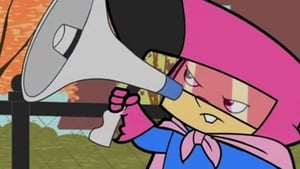 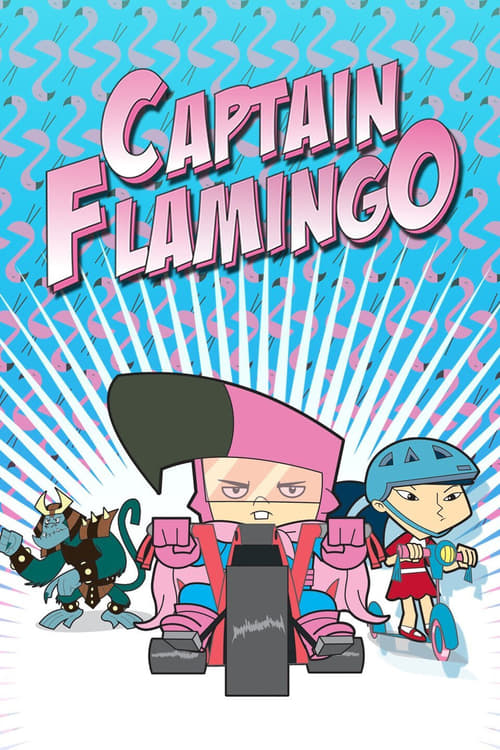 Captain Flamingo is a Canadian animated television series, which chronicles the adventures of the protagonist and main character Milo Powell.

The television series was produced by Atomic Cartoons, Breakthrough Films & Television, The Heroic Film Company and PASI Animation, and premiered on YTV in Canada on February 7, 2006 and it is shown on Jetix in the United Kingdom as well as Nicktoons and the ABC in Australia.

News said that the series would debut on JETIX in the United States in 2007, however, Toon Disney’s new schedule had premiered this show on January 28, 2008 at 8:30AM. As of August 12, 2008, Captain Flamingo was removed from the Toon Disney schedule but returned September 2 at 5:30 a.m. When Toon Disney got rebranded into Disney XD on February 13, 2009, Captain Flamingo was once again removed, and it hasn’t aired in the United States since.

The titular character is of an unspecified young age. He has no real super-powers of note, just a desire to help “li’l kids” in trouble. His “super powers” take the form of novelty items, such as a whoopee cushion, among other things.

Reruns no longer air on YTV; however, reruns are currently shown on the Canadian Nickelodeon channel.