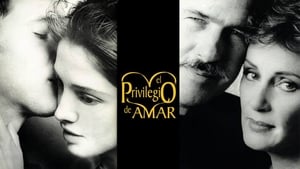 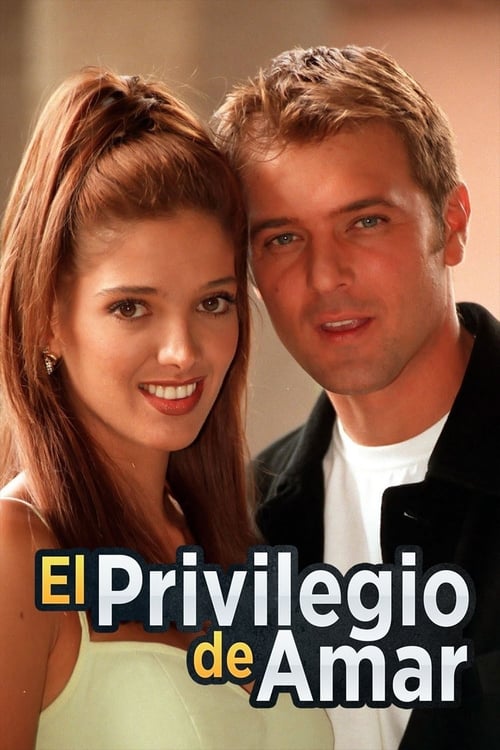 El Privilegio de Amar is a Mexican telenovela. It was produced by Televisa and broadcast on El Canal de las Estrellas from 27 July 1998 through 26 February 1999. Starring Adela Noriega, René Strickler, Helena Rojo and Andrés García with the participation of leading actor Enrique Rocha and Cynthia Klitbo as the evil Tamara, who is the main villain. The telenovela tells the story of a fashion designer, Luciana, who begins searching for the daughter she abandoned years earlier, unaware the girl is none other than Cristina, a model in Luciana’s fashion house who has fallen in love with Luciana’s stepson.

El Privilegio de Amar is a remake of the 1985 Venezuelan novela, Cristal. The program aired weeknights at 9pm for 31 weeks, for a total of 155 episodes. El Privilegio de Amar is the highest-rated television program in Mexico to date, it registered an average of 34.8 percent of TV audience. The telenovela received TVyNovelas Award for Best Telenovela, in 1999.