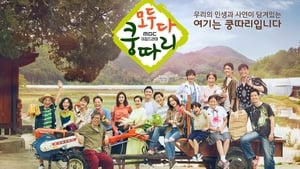 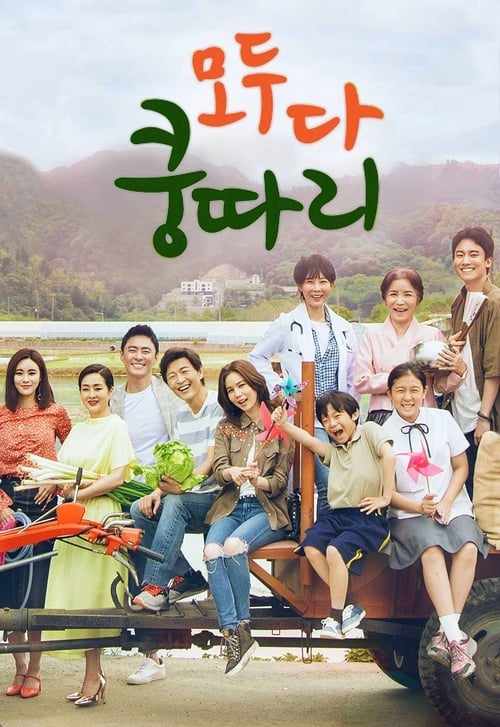 How to Stream Everybody Say Kungdari Online

Kungtari is a small village at the border between North and South Koreas. Those that are exhausted, worn out or hurt people come here to find hope. Lee Bo Mi was enjoying her life as a New Yorker until she was deported due to her criminal history. She is forced to settle down in Kungtari when she moves back to Korea. Han Soo Ho is a legend in the New York financial market, but is now retired and making eco-friendly compost in Kungtari. Various stories of people’s lives unravel as they gather in Kungtari, including Bo Mi, who was adopted at a young age and has a secret behind her birth, and Soo Ho, who was once a top notch man in the financial industry, but settled down in Kungtari to save his daughter.