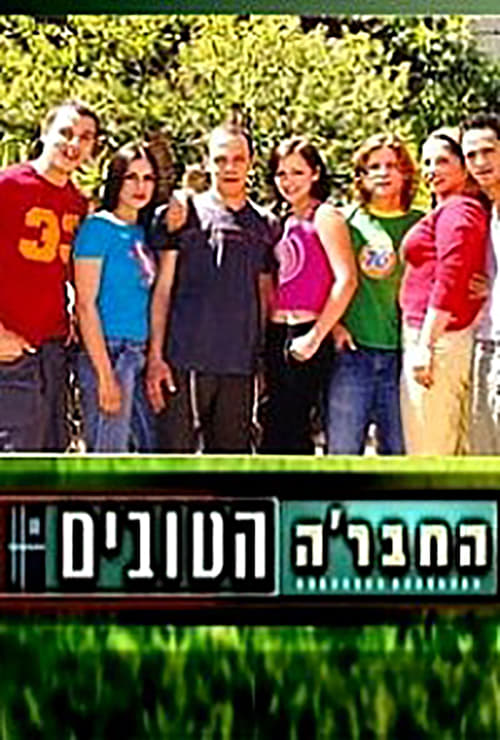 The series revolves around the story of adolescent boys of middle-lower social class from Rishon Lezion, during their studies at Amit Amal High School. The main plot revolves around the story of Asi - a high school student, and Golan - a released criminal. Asi and Golan are two brothers of a poor family, their father abandoned them. Their story connects to the personal stories of Asi’s high school and neighborhood friends. The series follows difficulties, overcoming age crises, loves, ethnicity and prejudice, drugs and friction between the protagonists of the series and those around them.