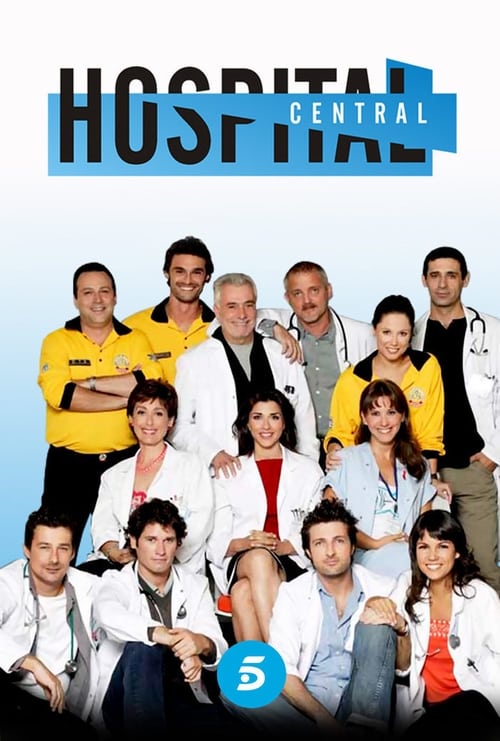 How to Stream Hospital Central Online

Hospital Central is a Spanish television series that follows the professional and personal lives of the staff of the fictitious Hospital Central in Madrid. New episodes are shown by Telecinco network in Spain, and cable/satellite channel Factoría de Ficción reruns them a couple of weeks later. Another cable/satellite channel, AXN, reruns the old episodes.

The series started in 2000 and is still on the air today in its 18th season, with its success going stronger. It is often said to be a Spanish version of ER.