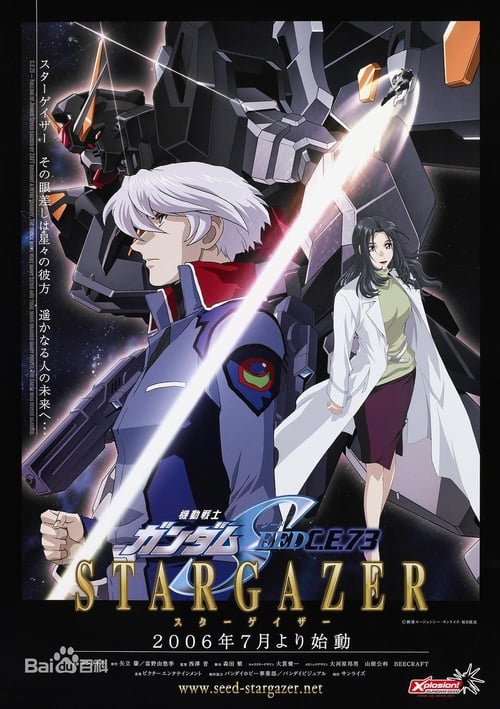 The series consists of three episodes, each running at 15-minutes long. The web broadcast began in July 2006, with a new episode showing monthly. A DVD containing all three episodes as well as the two 5-minute long Mobile Suit Gundam SEED Astray animated shorts was released on November 24, 2006. This DVD also contained a different ending for Stage 3 in which several scenes after the Phantom Pain attack are shown.

A manga adaptation of the series has been released in 2007. Authored by Naoki Moriya, it features an epilogue reveals the previously uncertain fate of Selene and Sven as they are shown to be alive and mostly unharmed from their ordeal. Sven joins the DSSD.