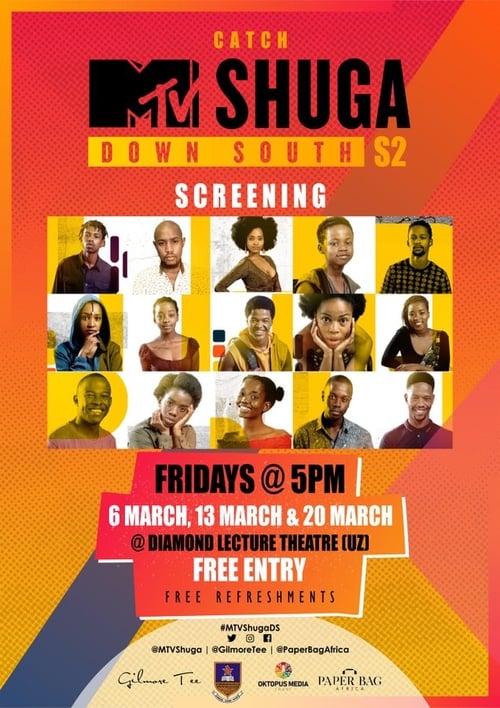 Shuga, also known as MTV Shuga, is a television drama series that was first aired in November 2009 on MTV Base as part of an initiative dubbed “MTV Staying Alive Ignite!”. Its first two seasons were commissioned by MTV Networks Africa in association with The MTV Staying Alive Foundation, PEPFAR (The US President’s Emergency Fund for Aids Relief), the Partnership for an HIV-Free Generation (HFG) and the Government of Kenya, as part of a multimedia campaign to spread the message about responsible sexual behaviour and tolerance. It later became a hit and was aired in 40 different African countries before it was aired internationally in over 70 television stations. It was thought to be a very controversial series by the senior generation of Kenyans because it contained some scenes that contained sexually explicit content.It received a Gold award in May 2010 at the World Media Festival in Hamburg, Germany in the Public Relations Health category for its focus on love, emotions, and sexual behavior amongst Kenyan youth.

In 2013, production of the series was moved to Nigeria, where the third and subsequent seasons are set. Dubbed “Shuga Naija”,the new version is a multimedia campaign which educates youths on HIV, safe sex and teen pregnancy. It also touches on maternal and child health, family planning, gender-based violence, and women empowerment.It was produced in partnership with Nigeria’s “National Agency for the Control of AIDS” (NACA). The season 3 of the series was broadcast via 88 television stations across the world, with estimated household viewers of over 550 million.