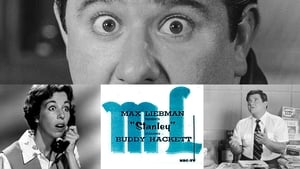 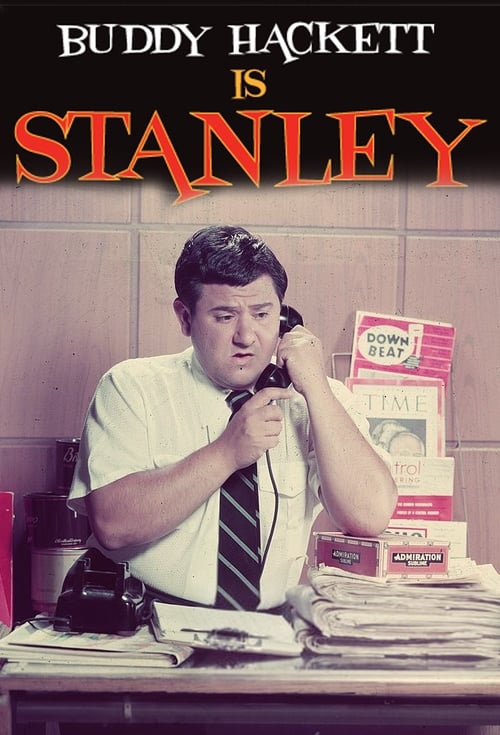 How to Stream Stanley Online

Stanley is an American situation comedy starring Buddy Hackett, Carol Burnett, and the voice of Paul Lynde. It aired on NBC during the 1956–1957 television season, produced by Max Liebman, who had previously produced Sid Caesar’s Your Show of Shows, co-sponsored by American Tobacco and The Toni Company.

Stanley revolved around the adventures of the namesake character as the operator of a newsstand in a posh New York City hotel. Burnett played his girlfriend, Celia, and Lynde voiced the unseen hotel owner, Mr. Fenton, who never appeared on camera but could frequently be heard giving orders to his staff.

As was the case with several such programs, Stanley was aired live. Several episodes of the series, preserved on kinescope film, are known to exist.

In the show’s introduction, the following line was recited: “You think you’ve got troubles. Stanley, he’s got troubles!”