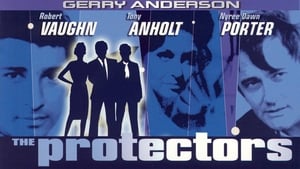 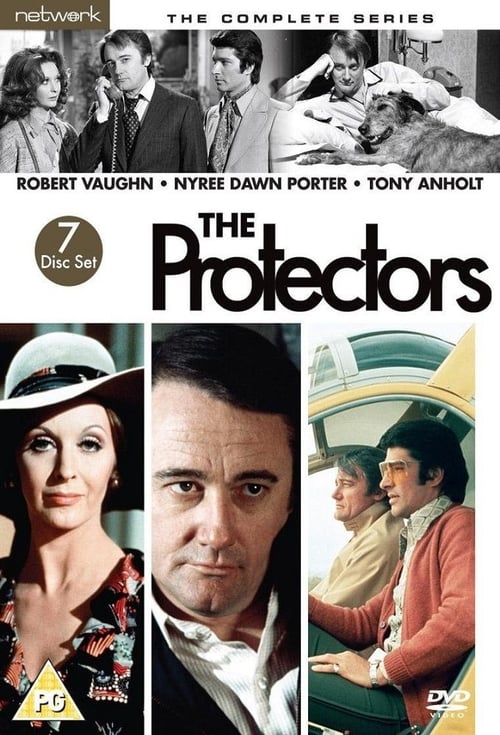 The Protectors is a British television series, an action thriller created by Gerry Anderson. It was Anderson’s second TV series using live actors as opposed to electronic marionettes, and also his second to be firmly set in contemporary times. It was also the only Gerry Anderson produced television series that was not of the fantasy or science fiction genres. It was produced by Lew Grade’s ITC Entertainment production company. Despite not featuring marionettes or any real science fiction elements, The Protectors became one of Anderson’s most popular productions, easily winning a renewal for a second season. A third season was in the planning stages when the show’s major sponsor pulled out, forcing its cancellation.

The Protectors first aired in 1972 and 1973, and ran to 52 episodes over two series, each 25 minutes long - making it one of the last series of this type to be produced in a half-hour format. It starred Robert Vaughn as Harry Rule, Nyree Dawn Porter as the Contessa Caroline di Contini, and Tony Anholt as Paul Buchet. Episodes often featured prominent guest actors.