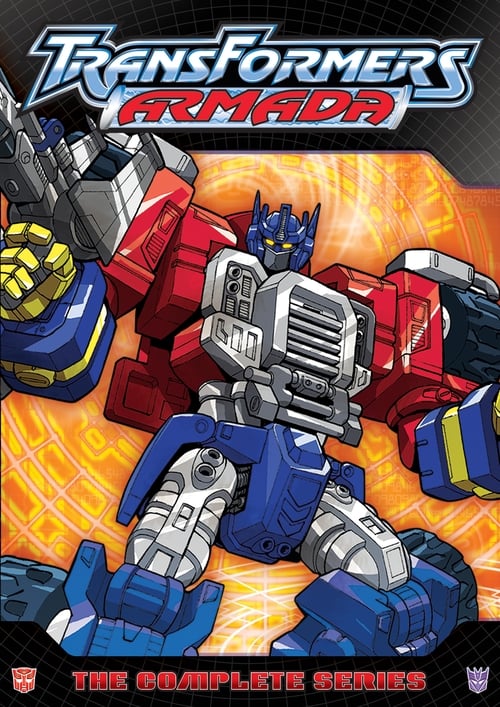 Transformers: Armada, known in Japan as Chō Robot Seimeitai Transformers: Micron Densetsu, is a Transformers animated series, comic series and toy line which ran from 2002–2003. It was originally scheduled for 2001, however was delayed until early-2002. As the first series co-produced between the American toy company, Hasbro, and their Japanese counterpart, Takara, Armada begins a new continuity/universe for Transformers, with no ties to any of the previous series, including the immediately prior Transformers: Robots in Disguise in 2001. It would go on to birth a sequel in the form of Transformers: Energon.