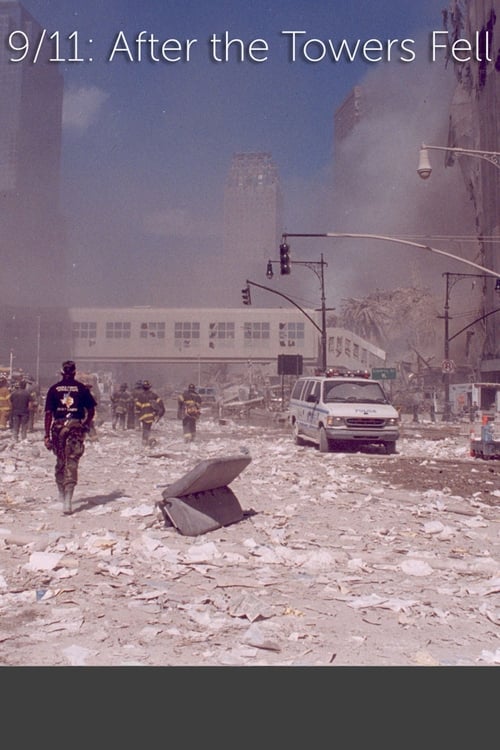 When the Twin Towers collapsed on September 11, 2001, thousands were feared trapped beneath the tons of steel and rubble. These are the stories of the rescue workers and civilians who raced to Ground Zero to rescue the buried. Immediately after the collapse, rescue workers are convinced that they will find survivors in the ruins – and, miraculously, a handful are found. As the last survivors are pulled from the rubble, the rescuers shift focus to the monumental task to identify and recover the lost among the ruins. After the Towers Fell is the first in-depth look at the aftermath of the Towers’ collapse and the heroes who selflessly took on the monumental task of rescue and recovery of their fellow New Yorkers