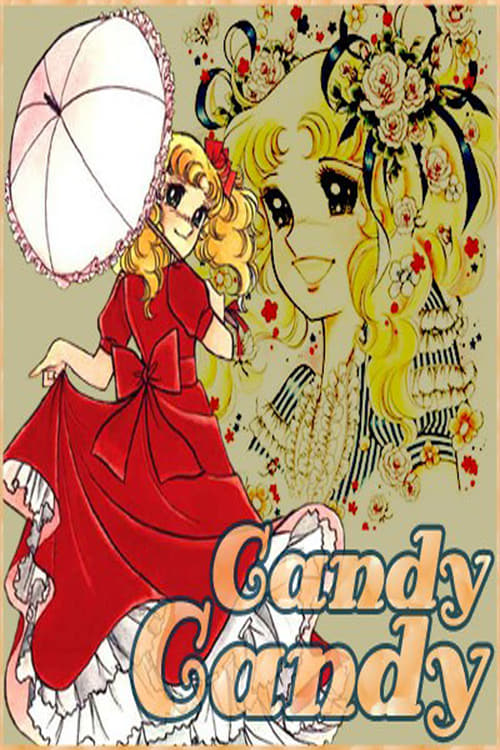 This story is about a girl, Candy, who is a orphan. She is a nice and optimistic girl and she has a warm heart. When she was a child, she lived in an orphanage called Pony’s Home. She had a good friend called Anne. And she met the “handsome boy on the hill” who is a important person in her life, on the hill behind the orphanage. She was adopted by the Leagan family. What’s awaiting her are the bad-hearted Neil and his sister, Eliza. One day, in the rose garden, she met a boy, who is identical to the “handsome boy on the hill” who she had met in her childhood. The boy is called Anthony. Thereafter, a fantastic story that she has never expected begins.Based on the Japanese anime and manga of the same name.