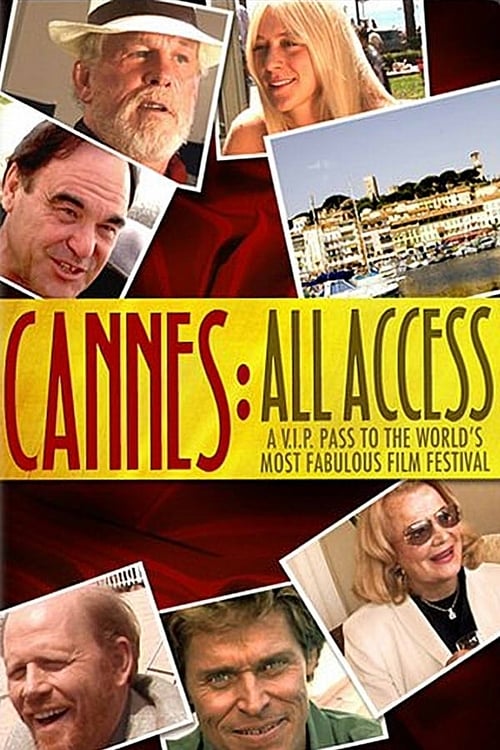 From its simple beginnings in 1939 in a sleepy beach town in the south of France, the prestigious Cannes Film Festival has become the must-attend red carpet event of the year. Filmmaker Richard Schickel’s fascinating documentary captures the glitz and glamour of the festival’s incredible 60-year run with archival footage and unforgettable moments. Hollywood’s biggest names including Clint Eastwood, Martin Scorsese, Sharon Stone and Harvey Weinstein talk about the politics, madness, and thrills of competing for one of the industry’s highest honors - the coveted Palme d’Or - and what it’s like to be at the most fabulous festival by the sea.