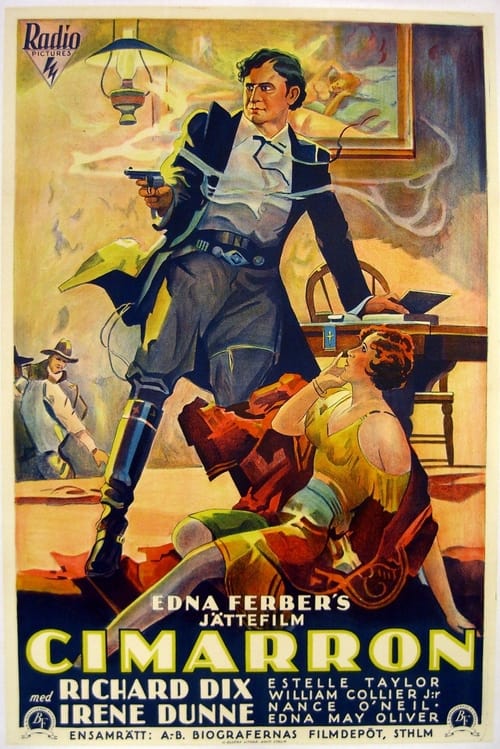 When the government opens up the Oklahoma territory for settlement, restless Yancey Cravat claims a plot of the free land for himself and moves his family there from Wichita. A newspaperman, lawyer, and just about everything else, Cravat soon becomes a leading citizen of the boom town of Osage. Once the town is established, however, he begins to feel confined once again, and heads for the Cherokee Strip, leaving his family behind. During this and other absences, his wife Sabra must learn to take care of herself and soon becomes prominent in her own right.