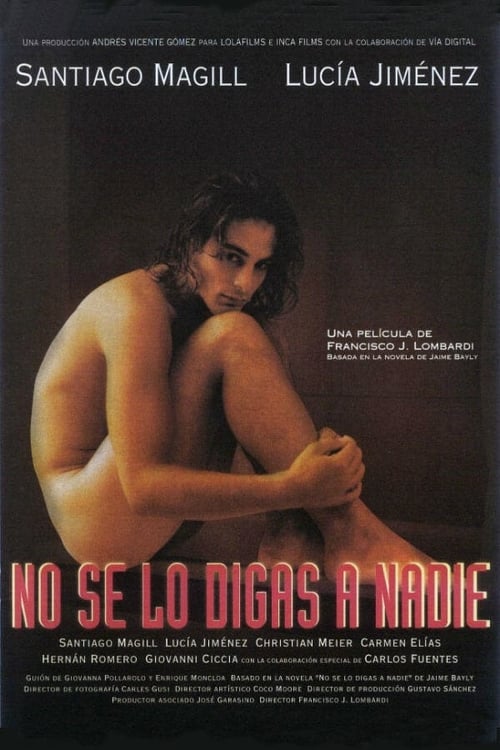 Based on the alleged autobiography of gay peruvian talk show host Jaime Bailey. Joaquin, a young man from the high class of Lima, deals with problems concerning his sexual identity as a child, then as a teenager pressured by his macho snobbish father, then as an independent lazy pot-smoking college student, and later as a cocaine addict in Lima and Miami.