Eye of the Beast 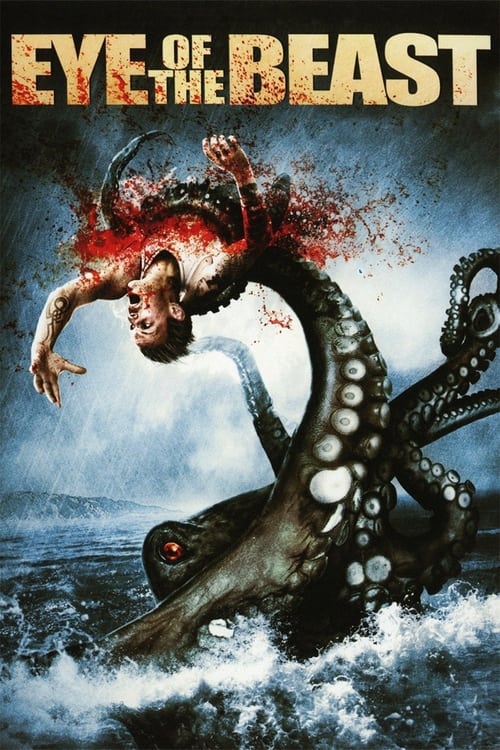 Om Eye of the Beast

This menacing monster yarn stars James Van Der Beek as government scientist Dan Leland, who’s sent to investigate reported sightings of a giant squidlike beast that’s put the entire population of a fishing village on edge. Though Leland starts his journey confident that this sea creature with an insatiable appetite is the stuff of old legends, a string of horrific occurrences soon begins to change his mind.