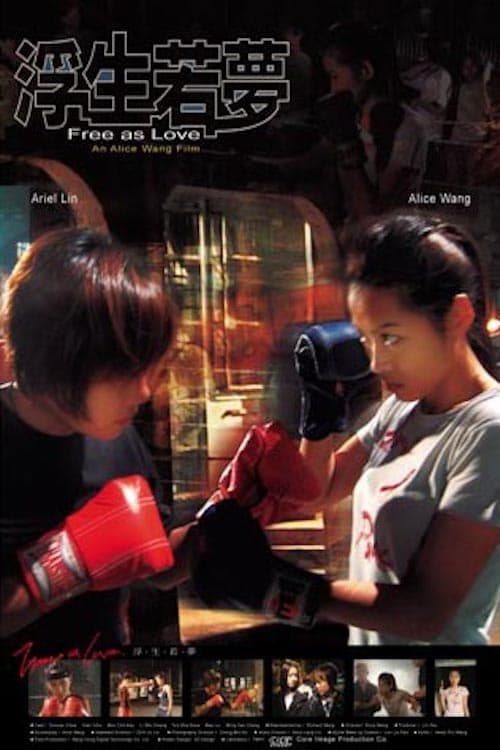 Little Three was originally a cheerful and full of sense of the girl, since cousin Xiaoying to save her into the sea after they began to banish themselves, but also redefine the weight of the feelings. Xiao Tai. As a matter of skill, a police academy was arranged to the undercover society, in her kind heart, there has always been the right and wrong contradictions and struggles. Fight, in her lost world, became her only emotional outlet.