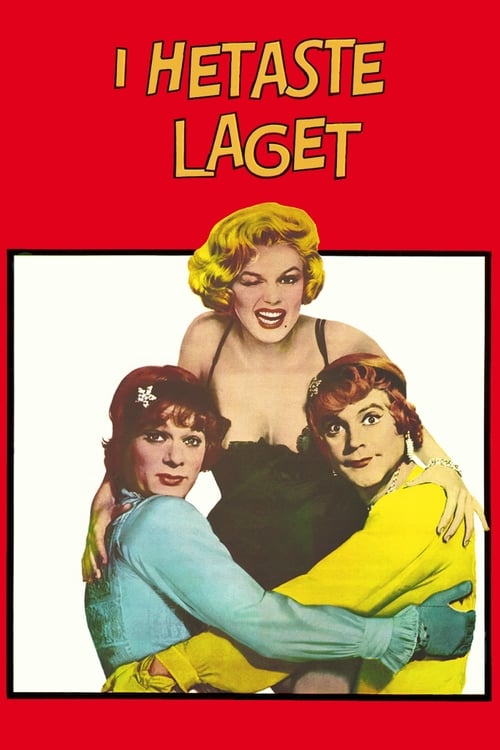 Two musicians (Jack Lemmon and Tony Curtis) witness a mob hit and struggle to find a way out of the city before they are found by the gangsters. Their only opportunity is to join an all-girl band as they leave on a tour. To make their getaway they must first disguise themselves as women, then keep their identities secret and deal with the problems this brings - such as an attractive bandmate (Marilyn Monroe) and a very determined suitor.

This classic farce from director Billy Wilder was ranked the best comedy of all time in the American Film Institute's “100 Years…100 Laughs” list in 2000.