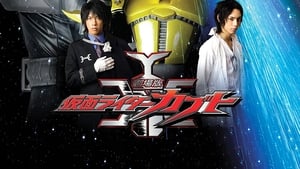 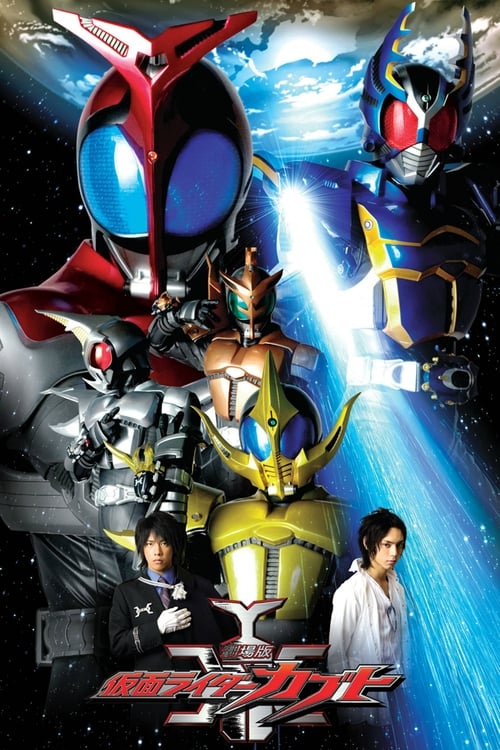 In 1999, an enormous meteor crashed onto Earth carrying extraterrestrial creatures known as Worms within it. These creatures took on the identities of real humans and then killed them. In order to counter this new threat, ZECT was formed, who in turn created the Masked Rider System to combat the Worms. The battles lasts over seven years, depleting Earth’s resources and turning it into a barren wasteland. By present time, power struggles in ZECT have caused a new group, known as Neo-ZECT, to be created. Souji Tendou, a man weilding the Kabuto Zector, decides to sell his power to either ZECT or Neo-Zect for unkown reasons.